Skip to content
HomeUncategorizedTrade war escalates! A large number of is in China the foreign enterprise escapes China

Telangpu’s president is aimed at the measure of the 2nd round of custom duty of Chinese product, will at next week one formal go into effect. And since Sino-US trade controversial issue erupts, more and more Asia enterprises plan to leave China, turn toward other country. 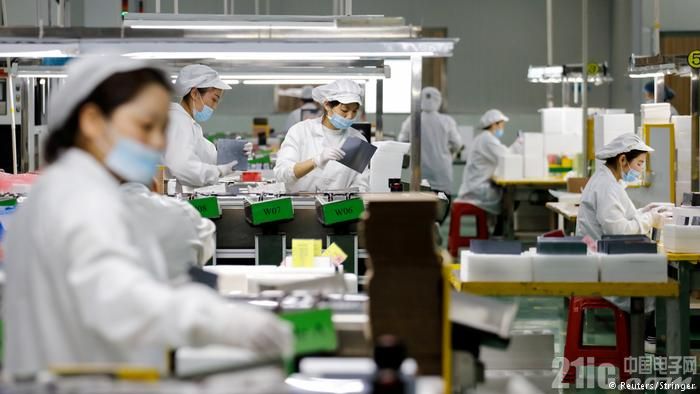 Trade war makes in China the enterprise must consider an outlet

(Acoustical Chinese net of Germany) delegate of a few enterprises expresses to Reuter, SK of Korea semiconductor company the 3 water chestnut of Hailishi, Japan are electric and the company such as Toshiba machinery is in early already began to engineer the matters concerned that remove a plant in the dark this year in July, and the plan is putting into effect now. And a few otherer manufacturer, for instance the SamSung electric equipment of electron of Ren Bao of Taiwan computer company and Korea already enacted lash-up measure, so that be below the circumstance that Sino-US trade war worsens further, take action instantly. Because the topic is sensitive, the news source that accepts Reuter to interview all asks faceless.

Once the United States continues to be added to Chinese product collect custom duty, concerned company can remove a plant completely instantly. Because majority is large,the enterprise sets minute of plant in many Asias country, accordingly they can be below the case that does not build a plant, to major general part manufacturing move comes other country. And Taiwan and Thailand government encourage an enterprise publicly to leave China.

This year in July, the United States begins pair of value the Chinese product of -1539607552 dollars imposes the castigatory sex custom duty of 25% . And the Chinese product that begins the measure of the 2nd round of custom duty of become effective to involve 200 billion dollar next week, prime tax rate is 10% , the end of the year can promote to 25% . Telangpu has given out menace to say, below essential condition, he can sponsor the measure of the 3rd round of custom duty of the home made product in be aimed at 267 billion dollar, this will cover all China product.

The measure of the 2nd round of custom duty that the United States is aimed at Chinese product on September 24 become effective.

These custom duty measure will produce an advantage to constitute serious menace to low cost of China. Go a few years in, because Chinese labor cost is low, have huge market again, attracted a large number of enterprises to enter China to open a plant.

Nevertheless, this insider also emphasizes, SK major chip produces Hailishi or can stay in China. Because China is the production base with computer and the mainest smartphone, accordingly, china also is the mainest chip market of course. 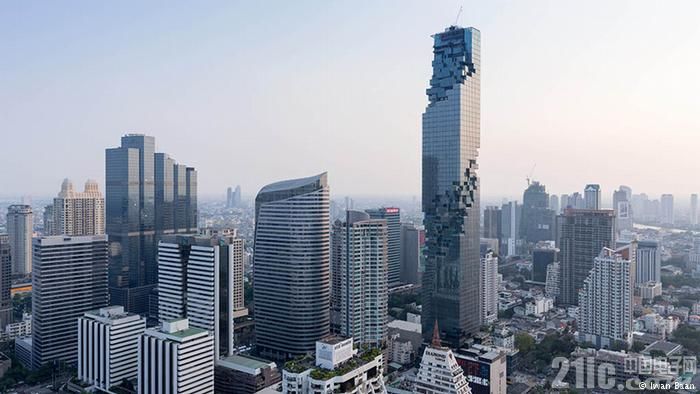 Thailand sends a hope to issue the capital that comes from China and technology at trade war setting.

Meanwhile, electric company also shows 3 water chestnut, the renown Gu Wu that the shop that this company sets in Dalian to manufacture a machine tool for American market will be transferred to reach Japan.

The tall canal personnel that Taiwan computer manufacturer does not wish of benevolence treasure to disclose a full name expresses, although trade war is opposite up to now the influence of this company is very finite, but the company also is considering other option. He expresses, “The shop that is set in Vietnam, Mexico and Brazil can choose for us, but this is not easy thing, because of us major generation is in China centrally, other country cannot be replaced temporarily. Other country cannot be replaced temporarily..

A few small business also leave Chinese program in research. IM is considering manufacturer of Korea medicine instrument, once become acute of Sino-US trade war, the production of the product such as air purifier will be turned toward Vietnam or Korea.

Country of a few Asias also hopes Sino-US trade controversial issue can bring the profit of economy and strategic side. Taiwan government is encouraging Taiwan enterprise actively to leave China all the time, be in last month once more acceptance will accelerate ” new south to policy ” carry out. Taiwan government hopes to encourage a Taiwan businessman to will supply catenary to transfer southeast Asia, in order to reduce the Taiwan dependence to chinese mainland. Liu of · of Williams of official of Taiwan economy ministry expresses to Reuter, trade war is right ” since is challenged for Taiwan, also be good luck. “He expresses, taiwan exports a product to have very big dependence to Chinese market, but at the same time, taiwan company leaves China to also will promote the regression of post of Taiwan obtain employment.

Project of corridor of economy of Thailand the eastpart part (Su Ban of EEC) secretary-general mulberry (Kanit Sangsubhan) expresses, “The Chinese technique that trade war creates and capital move ” can give Thailand to bring profit likely. EEC project plans to cost 45 billion dollar, in order to enhance the appeal that Thailand invests external. Last month, project of corridor of economy of the eastpart part invites about 800 to be in China enterprise delegate visits the industrial district that is located in Thailand the eastpart part, and since this year, thailand invested stimulative bureau to had organized activity of 7 capital attraction in China.