According to the adjudication of court of American Texas federal, samSung electron encroached university of a Korea the technology about semiconductor technology of double grid FinFET is patent, must compensate for 400 million dollar. 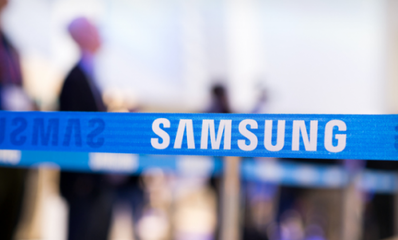 Courtyard of Korea science and technology (KAIST) sues SamSung electron in accredit orgnaization of the United States, say its once alleged should study transistor of effect of field of FinFET(fim type jointly with Korea university) technology, but abandon very quickly, change idea from accredit is bought over there Intel, do not pass SamSung or the technology that used them, be not however pay fee.

The court approbated this to appeal to together, instruct SamSung electron to compensate for 400 million dollar. In fact, jury discovers the tort of SamSung is voluntary action, because this can make 3 times punishment completely, namely most 1.2 billion dollar.

Interesting is, globalFoundries and connect high also be discovered same tort, because GF is from the accredit that FinFET technology bought over there SamSung, high general rule adopts SamSung and chip of GF acting industry, but these two need not be compensated for.