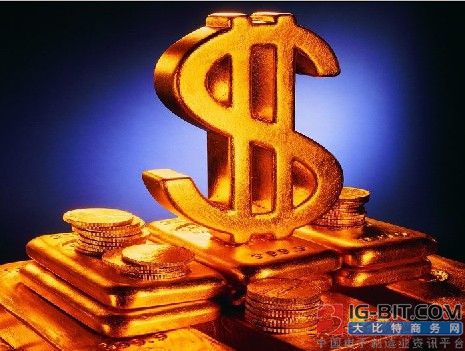 Look into battalion of the 2nd season carries this year general situation, cheng Qun expresses, brunt of this season shipment product is in wireless charge, the product application such as smoke of small home appliance, electron, this MCU season will enter traditional peak period, shipment force will be apparent from the first season in the center answer flourishing. Legal person is valued, fill this group of season amalgamative battalion closes will be expected challenge two-step to count growing expression, span Chan Jiying receives 1.2 billion yuan of doorsills.

Among them, wireless charge annual shipment volume was 900 thousand about last year, nevertheless this year the first season with respect to shipment 3 million, the 2nd season has an opportunity relatively on season shipment times doubler grow reach 6 million, annual can decide money millions upon millions to cover standard truly almost, advance toward goal of 20 million shipment. What at present Cheng Qun has prepared 5W, 7.5W and 10W is wireless charge solution, 15W is among attestation sending sample, the quickest organic meeting passed attestation in May.

Not only such, cheng Qun also expresses, in light of the reaction that carries from the client, since the 2nd season clear sense is in 8 by the foreign trader yuan of MCU market date of delivery be restricted to spin, cheng Qun is expected to eat next turning from which Chan Chao, cross the Euramerican market that fails to touch before in the center.